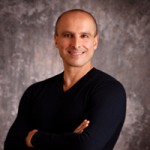 Afshin Mofid was born in Tehran, Iran in an artistic family. His parents Bijan Mofid and Farideh Farjam were both well known for their works in theater, music, and literature in Iran. His paternal grandfather Gholamhossein Mofid was famous for playing the role of Rostam , the mythological Iranian hero and was one of the founders of the modern Iranian theater. Afshin Mofid began his dance training at Tehran Conservatory of Music with Bijan Kalantari and later moved to New York City on a scholarship to study at the prestigious School of American Ballet, the official school of the New York City Ballet. At the age of 18 he was asked to join the New York City Ballet by its founder George Balanchine , the most innovative and celebrated choreographer of the 20th century. He is part of the last generation of dancers that personaly worked with Balanchine as well as Jerome Robbins . He has the privilege of being the only Iranian born dancer who worked with Balanchine and the New York City Ballet. While with the company he danced in many leading and principal roles in ballets by Balanchine and Robbins and partnered some of the most famous ballerinas of our time such as Suzanne Farrell and Darci Kistler. His television appearances include Dance in America and Live from Lincoln Center both shown on PBS. He has appeared in the documentary film ‘In Balanchines Classroom’ which will be released soon. He has taught at UC Irvine, University of Idaho, as well as numerous schools and workshops across the United States. He holds a Doctorate degree in Chiropractic from Southern California University of Health Sciences. He is the owner of Mofid Clinic of Chiropractic in Boise , Idaho. Dr. Mofid is the company chiropractor for Ballet Idaho and Boise Philharmonic Symphony. 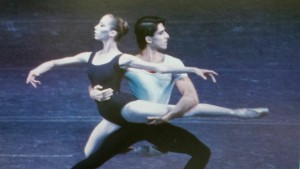 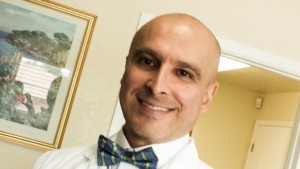 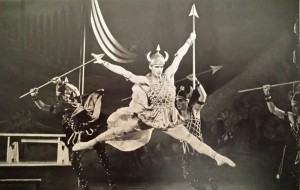